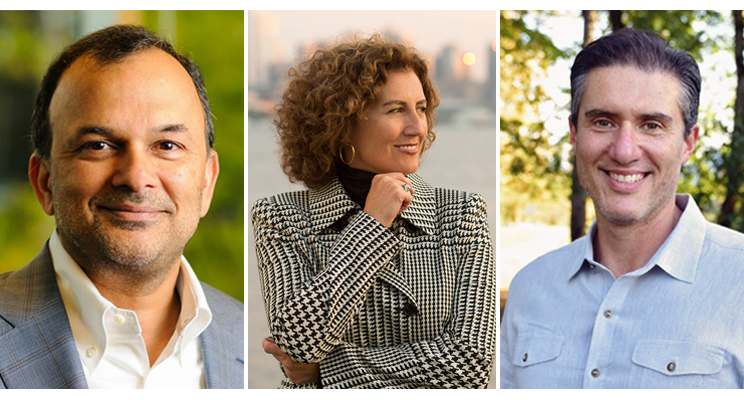 Leaders juggle. It’s what they do. So imagine what occurs when you go from juggling a few red rubber balls to juggling hundreds of tiny puzzle pieces that fit perfectly together according to the picture on the box. How does this happen? Merge with another company or take one over as its new CEO…that’s how.

That’s how I imagine Steve Singh, CEO of Concur felt the day after SAP acquired Concur for $8.3 billion. Or, how Jean Thompson felt when she became the majority owner of Seattle Chocolates and took the reins as CEO (never having been one before). Or, when Stan Pavolvsky became the new President of the world’s largest food brand, Allrecipes.com, a year after Meredith Corp. purchased it for $175 million.

Right then, consciously or unconsciously, each of them took on the additional – and most important role – of “Chief Explaining Officer.” With more questions than answers, CEOs always have the job of explaining- how we got to where we are, why we made the decisions we did and how we move forward. His or her job as Chief Explaining Officer is to ensure employees, stakeholders and customers feel confident that the decisions he or she is making are the right decisions for the company. The CEO must illustrate a new vision and inspire employees to stay engaged and motivated despite uncertainty (humans cringe at uncertainty) and feeling uncomfortable (humans hate feeling uncomfortable). And by the way, there’s a good chance that (at times) the CEO was feeling uncertain and uncomfortable, as well.

That’s what we’re going to talk about on Thursday, March 16, as we peel back the layers in an intimate discussion. What did it take to steer through the highs and lows, joy and pain, and ultimately, the success. These three incredibly influential leaders will offer their insight, their advice and their experiences with change, which undoubtedly made them better leaders for having gone through it.

I hope you’ll join me on March 16 at the World Trade Center Seattle for“Leading Through Change; Lessons Learned and Insights Gained.” Register now.