Supreme Women Supporting Each Other 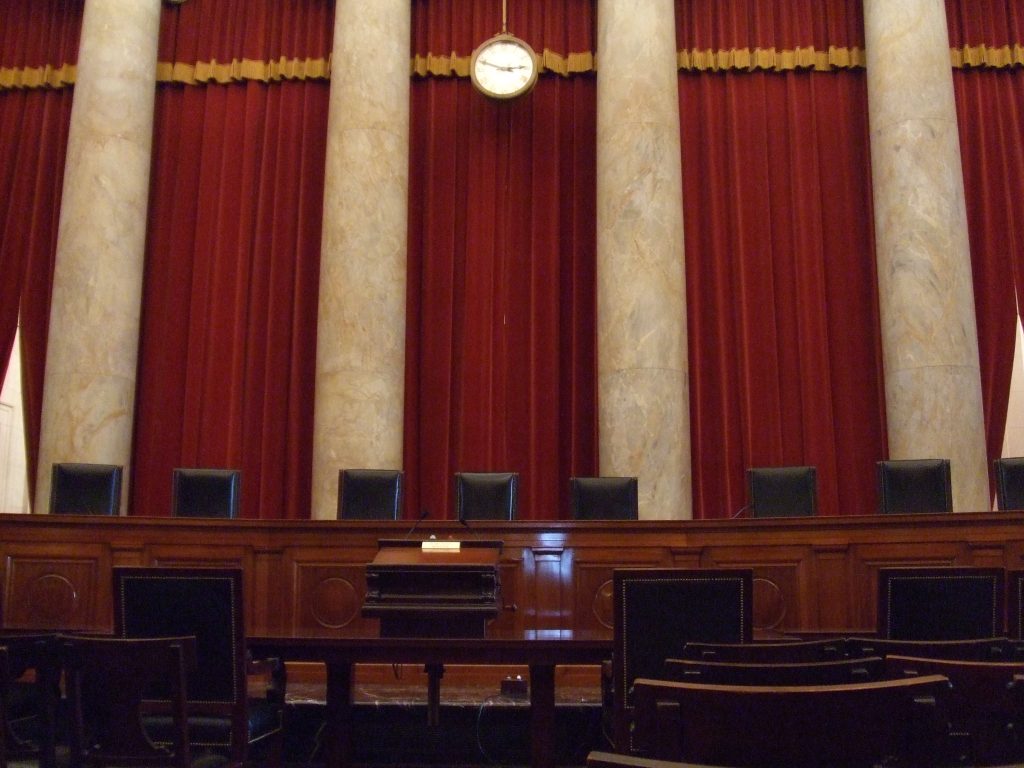 What if women in the most powerful ranking positions helped other women come alongside them? What if that was normal?

I recently listened to Supreme Court Justice Ruth Bader Ginsberg describe her challenging rise through the male dominated legal court system to the highest appointment possible. Justice Ginsberg was the second female supreme court justice ever appointed to the bench. Her story is complex and important, and what struck me most, was the way she described her friendship with the first woman to be appointed to the court, Supreme Court Justice Sandra Day O’Conner. Justice Bader described her as “a truly great woman.”

In the first days of her appointment, Justice O’Conner “told me what I needed to know.” I interpret that to mean, she set Justice Ginsberg up for success in those very first days when everything was overwhelming and impressions and judgements were being formed by the rest of the bench.

When Justice Ginsberg was diagnosed with colon cancer, Justice O’Conner shared her wisdom, having undergone treatment for breast cancer. She advised Justice Ginsberg “to schedule chemo on Fridays, so she’d have the weekend to recover and be able to appear in court on Monday.” Justice Ginsberg never missed a day on the bench.

Justice O’Conner was supposed to write the opinion for the US Government vs Virginia, but instead she recommended Justice Ginsberg write it. In this a landmark case, the Supreme Court of the United States struck down the Virginia Military Institute (VMI)’s long-standing male-only admission policy in a 7-1 decision.

This is an example of how women can, should and need to help women climb the leadership ladder. How we can and should be teeing up others for success. Two incredibly powerful women, who rose to the highest ranks in our court system – not threatened by each other, not undermining each other – but welcoming and supporting one another to enable success. I’d love to hear more of these stories.

When we ask questions like, “how do we get more women in the C-Suite and into executive leadership positions?” one way is for the women who are already in those roles, to help other women be successful. I know this is common sense, but the numbers show, common sense is not so common.